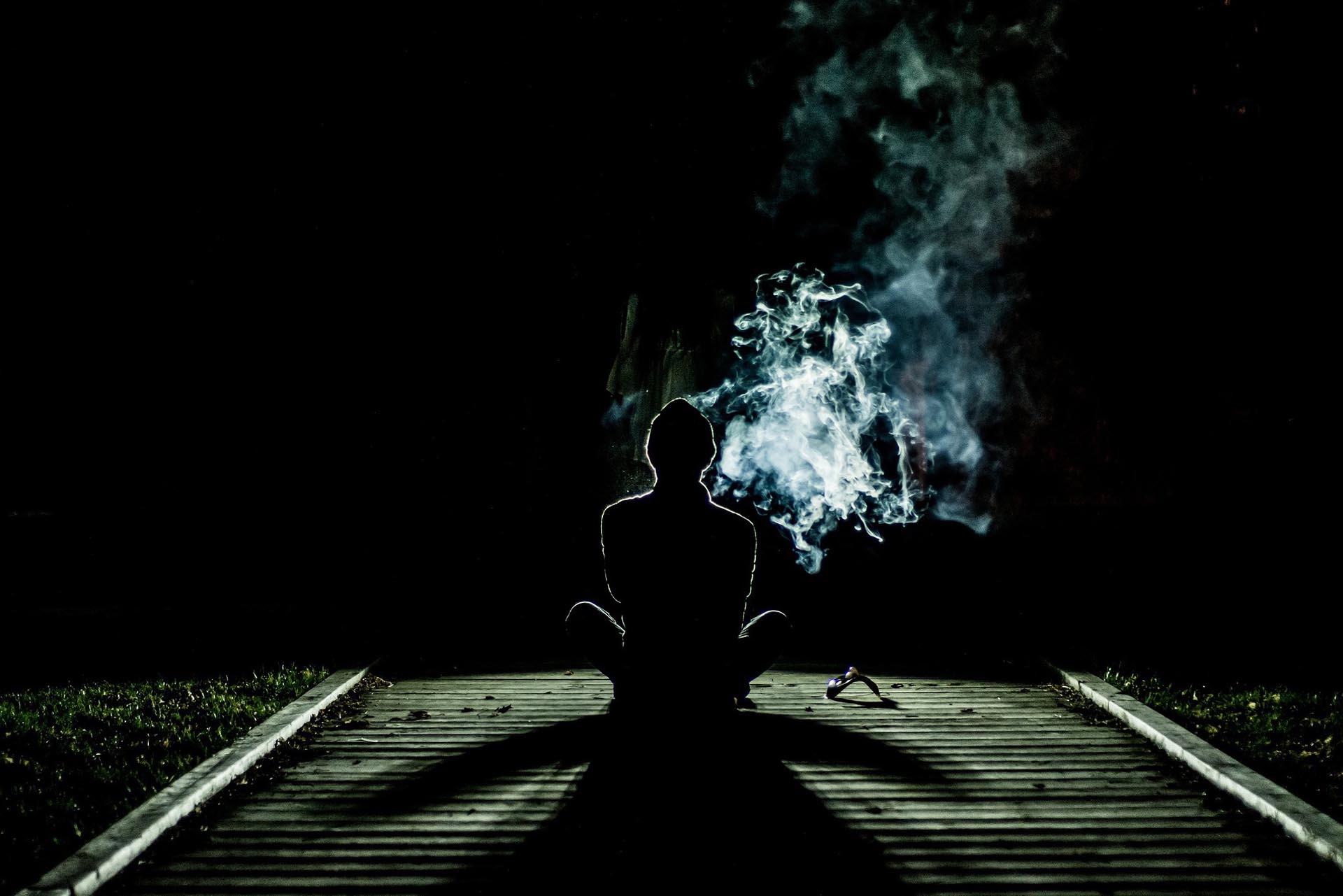 Do you want to know how I went from being the girlfriend of a drug dealer to the wife of an evangelist? My story goes like this. I grew up in a Christian family and was a fairly obedient child. I got good grades, followed instructions, and had great friends. As I got older my parents started to notice that I was a people pleaser. I couldn’t stand for people to be upset with me. I happened to have friends with good morals growing up so it was easy to make good choices. As my friends and I graduated high school and went to college, things began to change. Most of my friends started drinking, sleeping around, and doing drugs. I honestly was not interested in partying. I had developed an eating disorder in high school and the last thing I wanted to do was gain weight from drinking beer. I also had a two-year relationship with a boy I had met in my high school youth group. We had made it a priority to have a pure relationship. Three months into college I found out that my boyfriend had started partying and that he had cheated on me. I was absolutely devastated. My trust in men immediately went down the drain.

Fast forward to sophomore year. I finally started to find my groove in college. I had transferred to a new school and I was ready to start fresh. A few months into the semester I met a new boy. He was mister popular. All of the girls liked him, but I honestly didn’t give him the time of day. He started pursuing me and I kept him chasing.  I didn’t want to date after experiencing such heartbreak the year before. Finally after what seemed like an eternity I agreed to go on a date with him. He took me on the most spectacular first date and I found myself being impressed by him. The next few weeks were full of flowers, nice dinners, and sweet gestures. After a month of going on dates, we decided to make it official. The first few months were bliss. Once we started to get comfortable with each other though, I started to see his true colors. I noticed that he could never hang out late at night. I also wondered how he had so much money to spend on our dates. Well come to find out he was the main drug dealer on my campus. He actually worked with the Latin Kings. I bet you are thinking: “WHAT?! How could this girl be so naive?” Did I mention that I went to a Christian college? Did I also mention how he was a student chaplain and knew his Bible front to cover? Once I found out I immediately wanted to break up with him. I by no means wanted to be associated with what he was doing.  When I tried to break up with him…he threatened me. Long story short, I ended up staying with him. The next few weeks turned into months and before I knew it I was knowingly the girlfriend of a someone working with the Latin Kings. I noticed my morals slipping and I started to convince myself that drugs weren’t that bad. I believe it’s by the grace of God that I never actually did the drugs. I was around them constantly, but somehow in the back of my head I knew that I didn’t want to partake. A few months later my boyfriend got kicked out of school and there was a warrant out for his arrest. My dad found out about all of it and my entire world crashed. My dad contacted my boyfriend and told him that he was to never speak to me again. My dad must have been really intimidating because that boyfriend completely disappeared.

I was so messed up after all of this went down. I was angry with my dad and I was angry with my school. I became super depressed and I remember wanting to die. Over the next few months, God started placing people in my life. I remember people going out of their way to show me love. My own dad continued to show me love and grace even though I was angry. I eventually got asked to go on a mission trip and I went even though I didn’t know a single person. My life changed on that mission trip. I truly felt God’s love for the first time in a long time. I started to remember what I had learned as a child in Sunday school. I started to remember what it felt like to have a clean conscience. I fell to my knees one day and asked God to save me from my sins. I asked him to forgive me for my past. I wept for hours and for the first time in a long time I felt peace and joy. My life has never been the same since that day. I became super involved in youth ministry. After I graduated from college I became a public speaker for a ministry in Chicago. I shared my story with over 10,000 high school students. During that time I met my husband. My husband also has an amazing story. He grew up Muslim in the Middle East and he found Christ while studying here in America. We both have been amazed at the work God has done in our lives. We have now been married for four years, have two wonderful babies, and are full time missionaries.

I am here to tell you that there is no past too big for God. He loves you no matter what sins you have committed in your life. He desires for you to know Him and follow Him. I promise you that life with God is better than anything you could possible imagine.